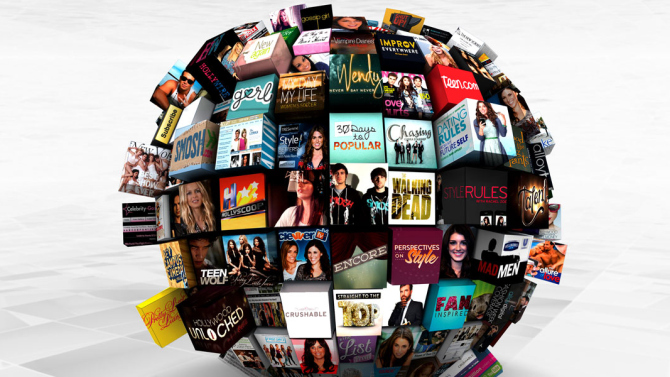 Digital disruption is everywhere, transforming the way consumers and businesses interact and operate. However, not all organisations are receptive to change and often resist disruption in all forms, which in many cases leads to their downfall and ultimately their irrelevance.

Traditionally a fast food company, Dominos Pizza now views itself as a tech company that just happens to sell pizzas after undergoing major transformations in recent years. It chose to embrace disruption and has used it as a competitive differentiator, implementing over 40 new digital products.

Australia Post once depended on the sale of stamps as one of its main revenue streams. Rather than succumbing to the pressures from tech savvy competitors, it has evolved and leveraged disruption to introduce a number of new products and services.

Clive Dickens is the Chief Digital Officer at Seven West Media, some of his work focuses on creating digital success within the changing media landscape. Disruption impacts every industry, but perhaps media is the space where change takes on shape faster than anywhere else.

“The only real way to beat out potential disruption is to become the disruptor yourself” said Dickens, who feels complacency is not an option in a world that is changing so rapidly.

Although creating a digital future relies heavily on the technology implemented it is also ‘vital to make it human’ he said, highlighting the importance of the human infrastructure that provides the ongoing support for transformations.

Clive Dickens will be presenting at the Digital Transformation Summit in Sydney on October 11.