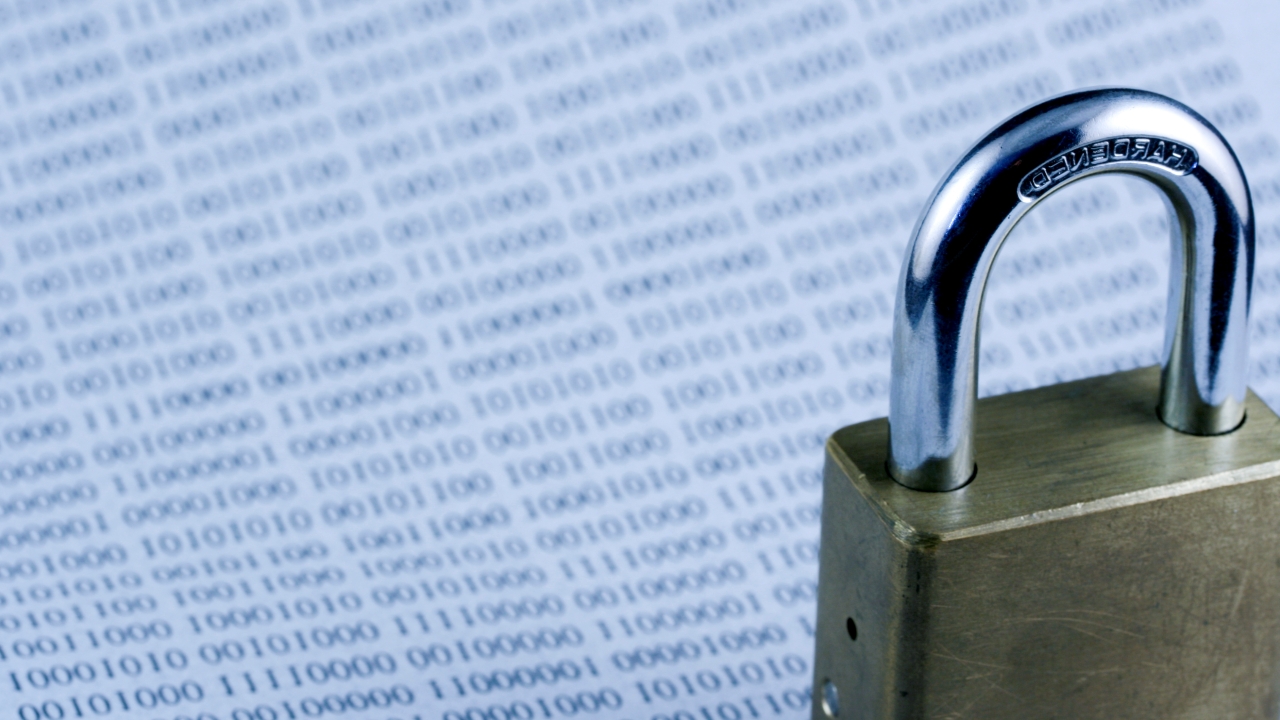 The Office of the Australian Information Commissioner (OAIC) has recently released its second Notifiable Data Breaches (NDB) quarterly report, which highlighted an increase in data breaches from 65 notifications in February (when NDB was first introduced) to 242 in the June quarter.

The report identified the top industries for data breaches as follows:

The results come at a difficult time for the Federal Government who have been trying to reassure the public over the safety of its My Health Record system. Health data is regarded as highly valuable for cyber criminals because of its ability to sell on the dark web.

The report showed that ‘malicious or criminal attacks’ were the main causes for data breaches (59%), with theft of storage devices or paperwork being a significant target of the attacks. The majority of breaches involved contact information such as email addresses, home addresses and phone numbers. 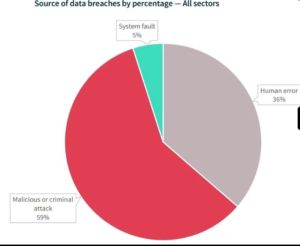