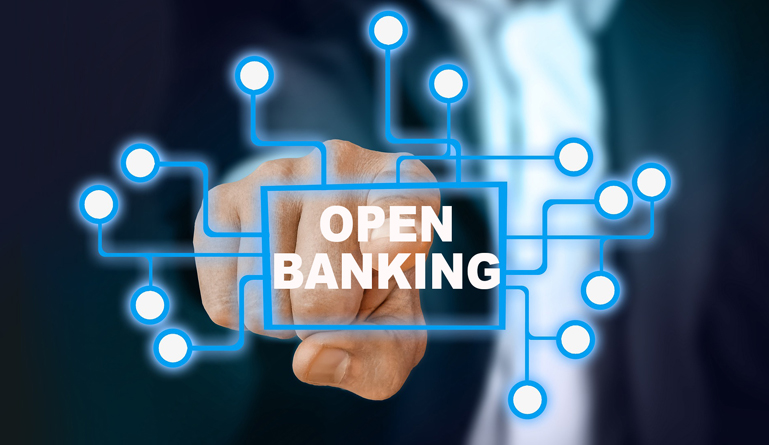 2018 being the year that several countries adopted open banking formally, there is much anticipation around its progress in the coming year.

Although open banking was originally intended to increase competition in a business that was concentrated in the hands of a few players in most countries, it is now clear that its impact will be much bigger than that. For one, open banking is transforming the banking business model where a bank manufactures, owns and distributes its products and services through its own channels to one where it chooses to only manufacture, distribute or aggregate own and third-party offerings in a financial marketplace. Although banks have only made an initial foray so far, we expect the open banking trend to mature quickly, and not just because the law mandates it.

While the early adopters with the most mature technology and business strategies will thrive in the open era, the laggards – typically mid-tier and small institutions – will become increasingly vulnerable if they do not act quickly to take advantage of the free movement of data allowed by open banking and similar regulations. To start with, they may lose their customers to progressive rivals, and eventually, their very existence to merger or acquisition. In 2019, we see all banks, big and small, augmenting and enriching their offerings and value propositions to avoid relinquishing customer relationships and relevance.

As the traditional banking model changes to an open one, banking KPIs will need to adapt based on whether the bank is a manufacturer, distributor, marketplace or a combination of the three. The metrics banks use to evaluate a branch, self-service and digital channel network, such as footfalls or customer traffic, cease to be relevant when there’s a third party distributing a bank’s products. In open banking, banks will acquire customers using tools and techniques that are very different from the traditional sales and marketing campaigns, and must, therefore, measure their performance differently. For example, for services such as Personal Financial Management, measuring the number of sign-ups would no longer be adequate, but quantifying how customers benefit from the service will prove to be a more crucial measure of success and adoption of the service. Also, metrics such as Net Promoter Score, quality of service and new revenue streams will become more critical.

Even in regions where open banking is not a regulatory requirement yet, banks and financial services providers are proactively taking the plunge into the API economy. 1Banks that have already launched their API stores have somewhere between 5 to 60 APIs. In 2019, we expect a lot more banks to launch their API stores.

As banks look to cultivate rich ecosystems and platforms, we predict this trend to grow stronger and more diverse.

This year, APIs will increase in breadth as well as depth, that is, not only will we see more APIs allowing digital firms, FinTechs and other developers to build real-world applications but also more APIs with production data.

Most banks currently have APIs running in sandbox environment with dummy data. Heading into 2019, this will change as banks will have made sufficient progress to develop the necessary governance controls to take their APIs live with production data.

However, one of the biggest challenges is the existence of multiple API standards, even within a single country, which makes it very hard for an entity such as a FinTech firm to innovate quickly and repeatedly with the APIs of different banks. We believe, the API trend will mature once all the required legislation – including governing the API brokers, who are effectively TPPs (transaction processing parties) – is in place, and banks adopt emerging industry standards rather than developing their own.

Heading into 2019, banks should resolve to let their business organisation and lines of business lead the charge towards adopting open banking. The ones that do this quickly will gain significant advantage over the laggards. Banks will also need to determine the extent of access to developers and third-party providers, to make sure they don’t play into the hands of agencies looking to snatch their customers. It’s best to strike a balance by allowing access to developers and innovators but at the same time monitoring their actions closely to avoid being caught off guard.

Read Infosys Finacle’s 12 trends for banking in 2019. Download the report.